On 7 September the GAUDLITZ Cup took place for the second time. In the Netzsch Arena in Selb four young ice hockey teams from all over Germany competed against each other...

In close partnership with the Selber Woelfe (VER Selb) GAUDLITZ invited to a youth ice hockey tournament again. This year the Grizzlys Wolfsburg, the EHF Passau and the SG Halle/OSC Berlin followed this invitation.

A long day awaited the players and coaches: the first participants arrived at the ice arena shortly after seven in the morning. After the usual preparation rituals, Bully was on time at 8:45 a.m.. The hosting team opened the tournament day against the top team from Wolfsburg. From the first second on the speed was very high in all games. Each team played against each other and it there became clear in the course of the tournament day the final match: The hosts attempted against the Grizzlys from Wolfsburg for the first time to keep the "pot" in Franconia.

After a game at eye level, the grand final was decided by a very close and dramatic penalty shoot-out: The winner of the GAUDLITZ Cup 2019 is Young Grizzlys Wolfsburg.

A long and eventful tournament was finished. At the award ceremony our managing director Niels Roelofsen thanked the participants:

"We have seen ice hockey at a very high level. It's simply fun!" 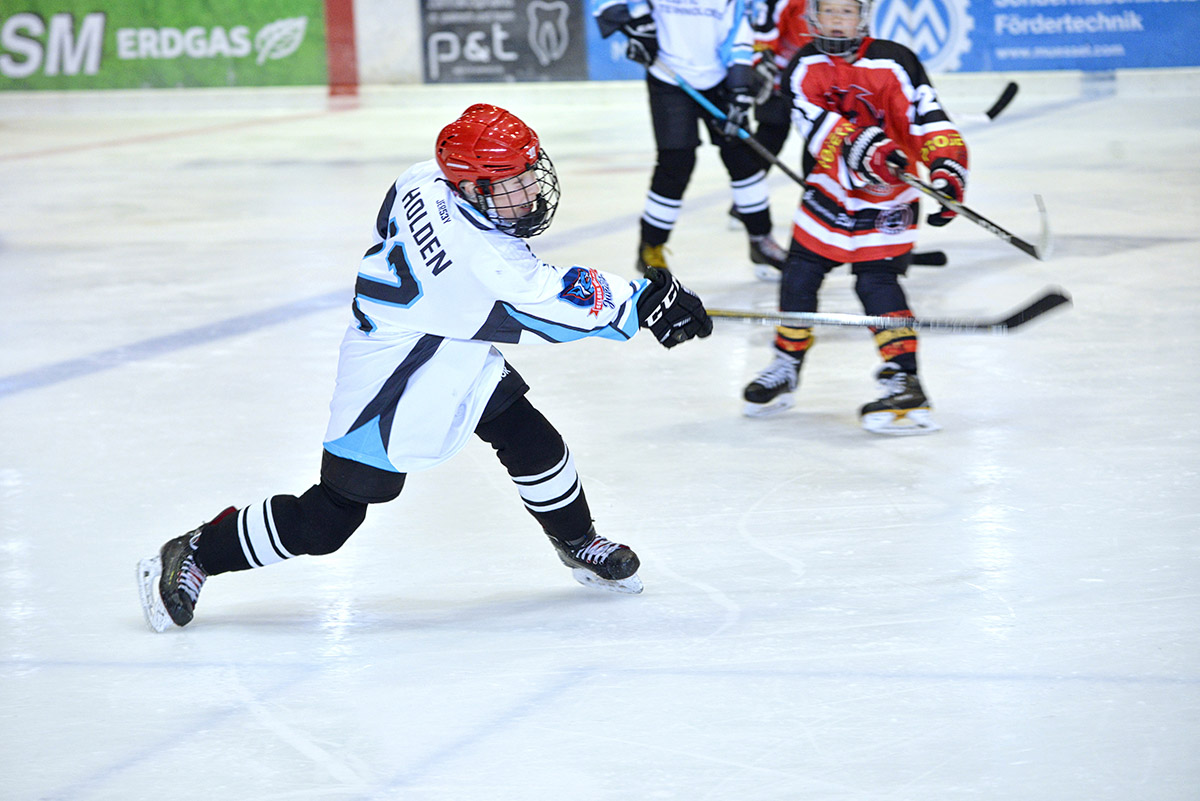 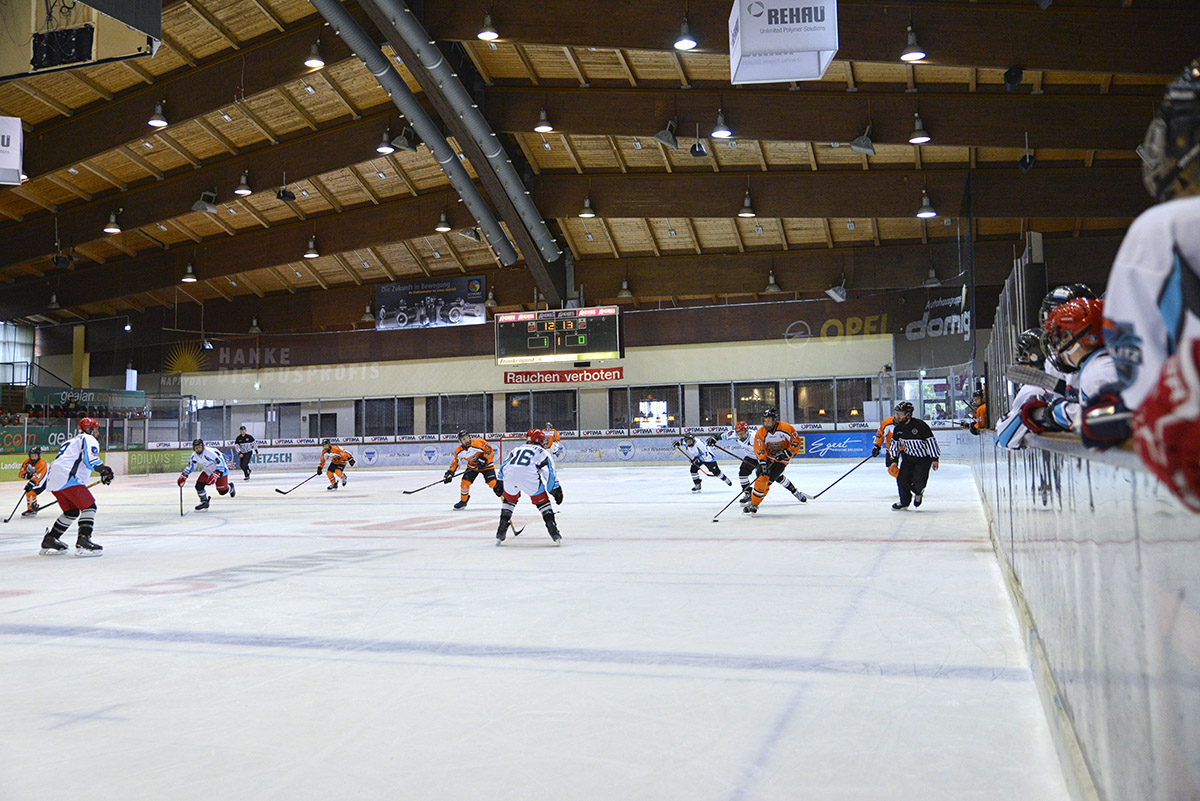 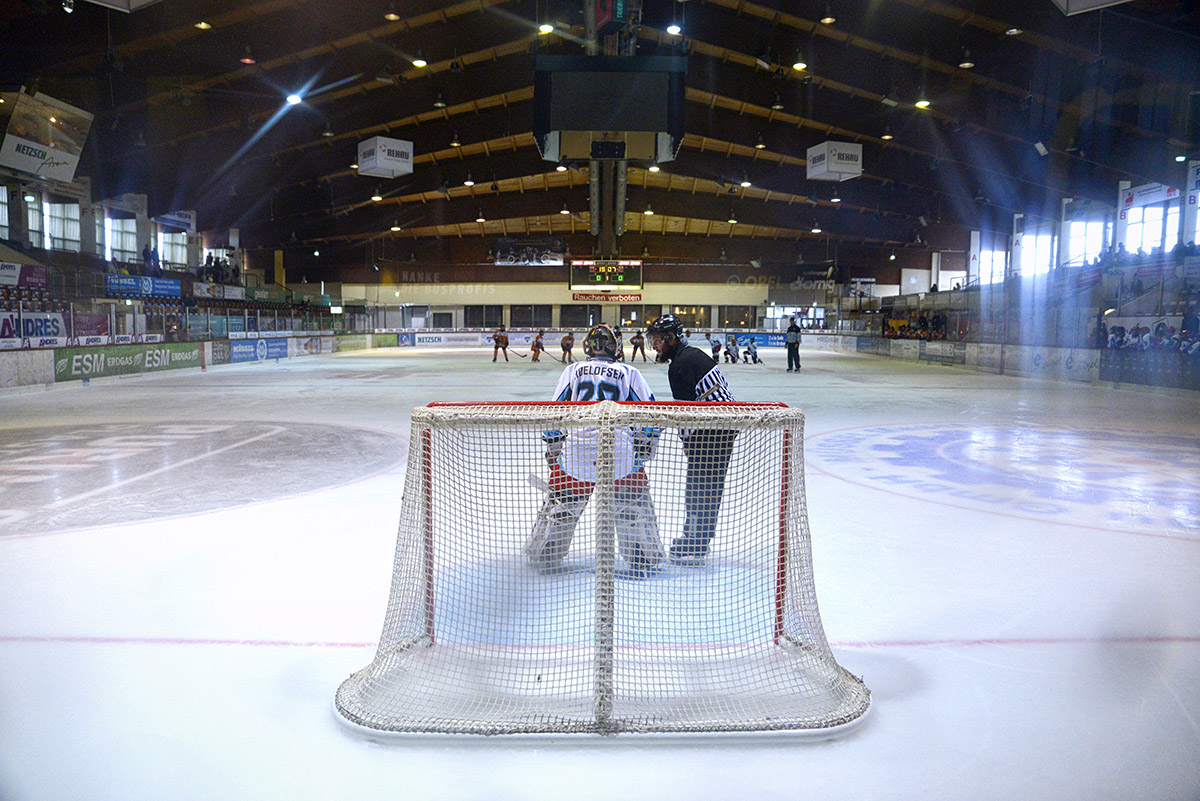 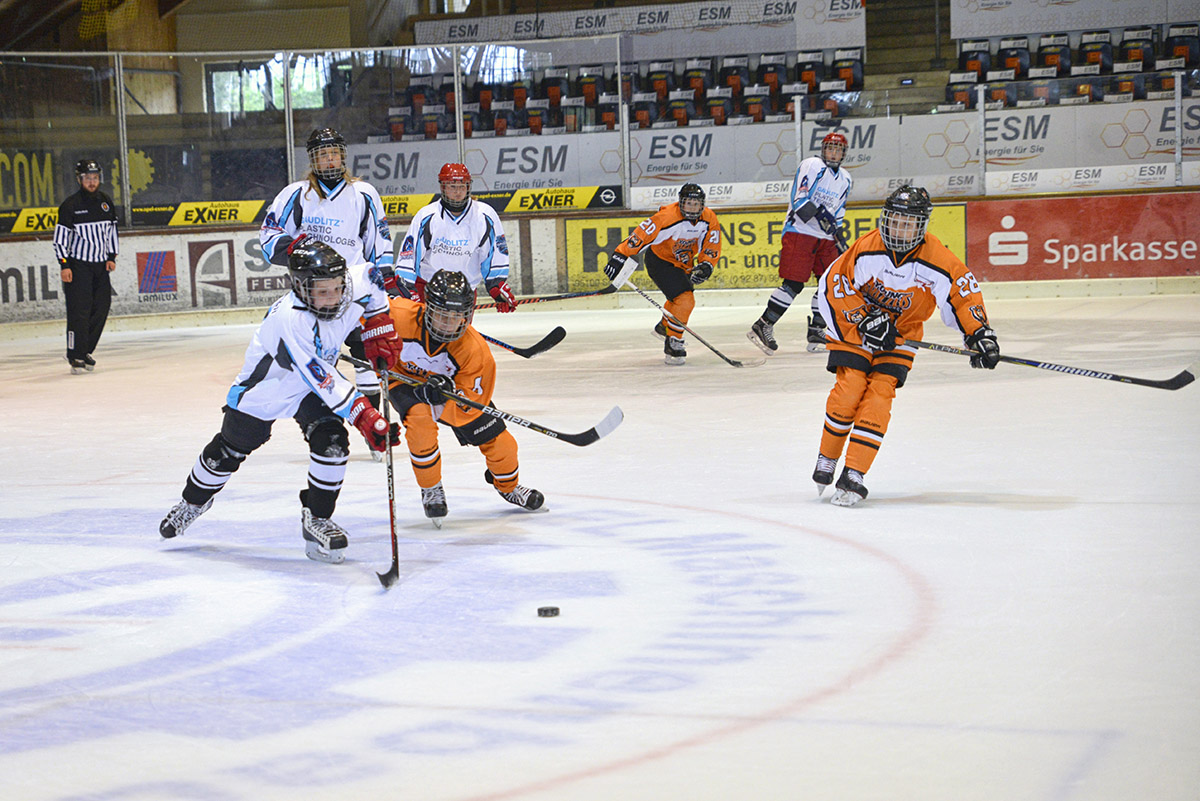 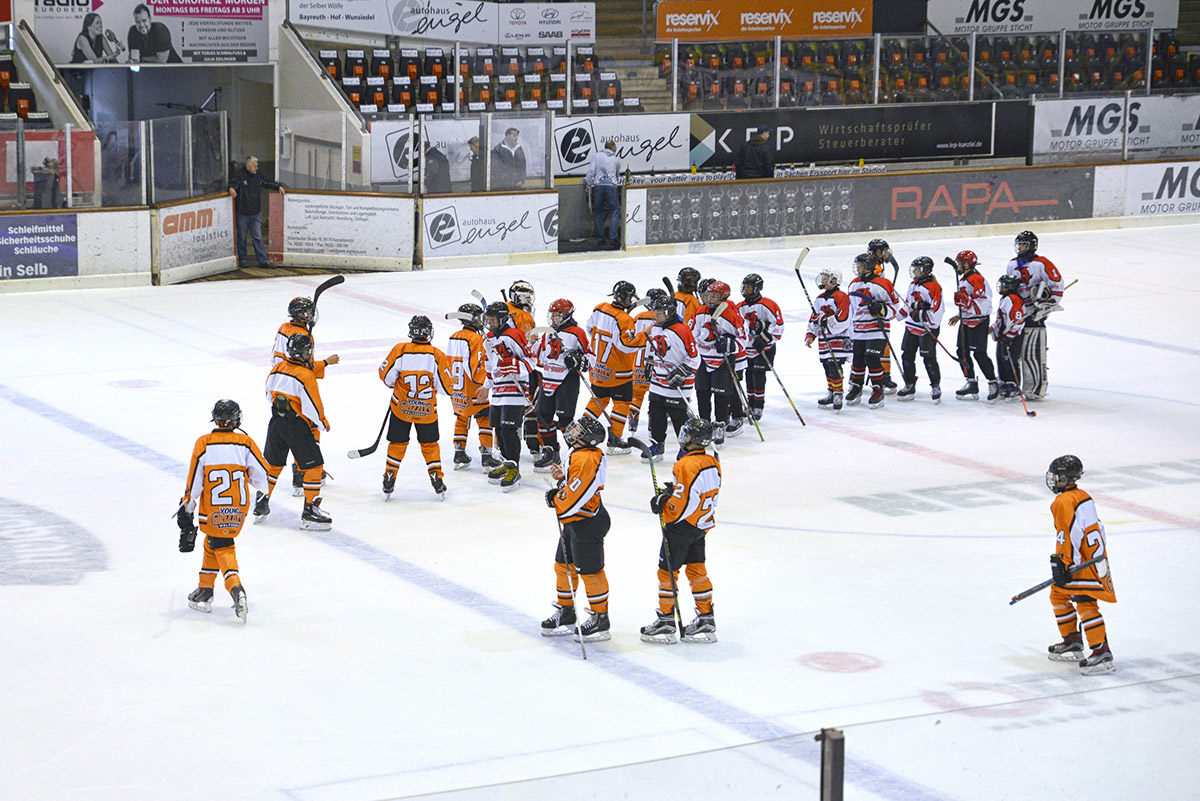 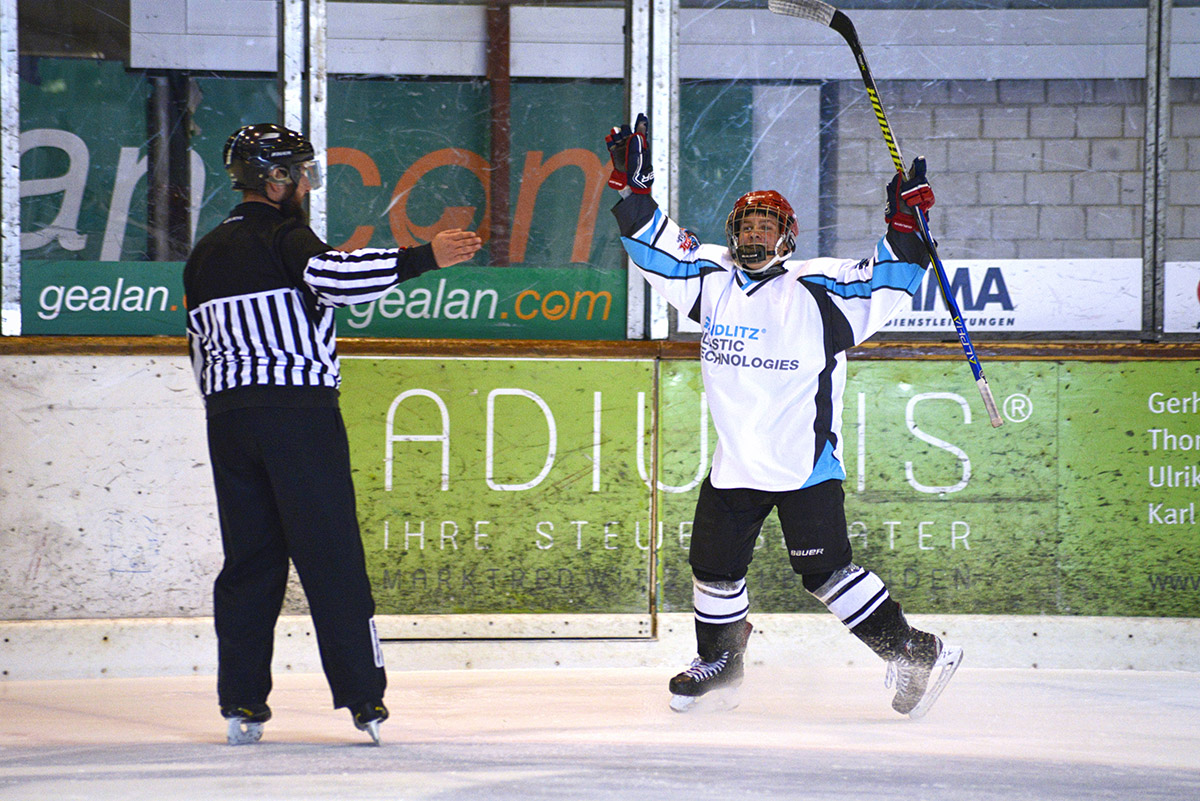 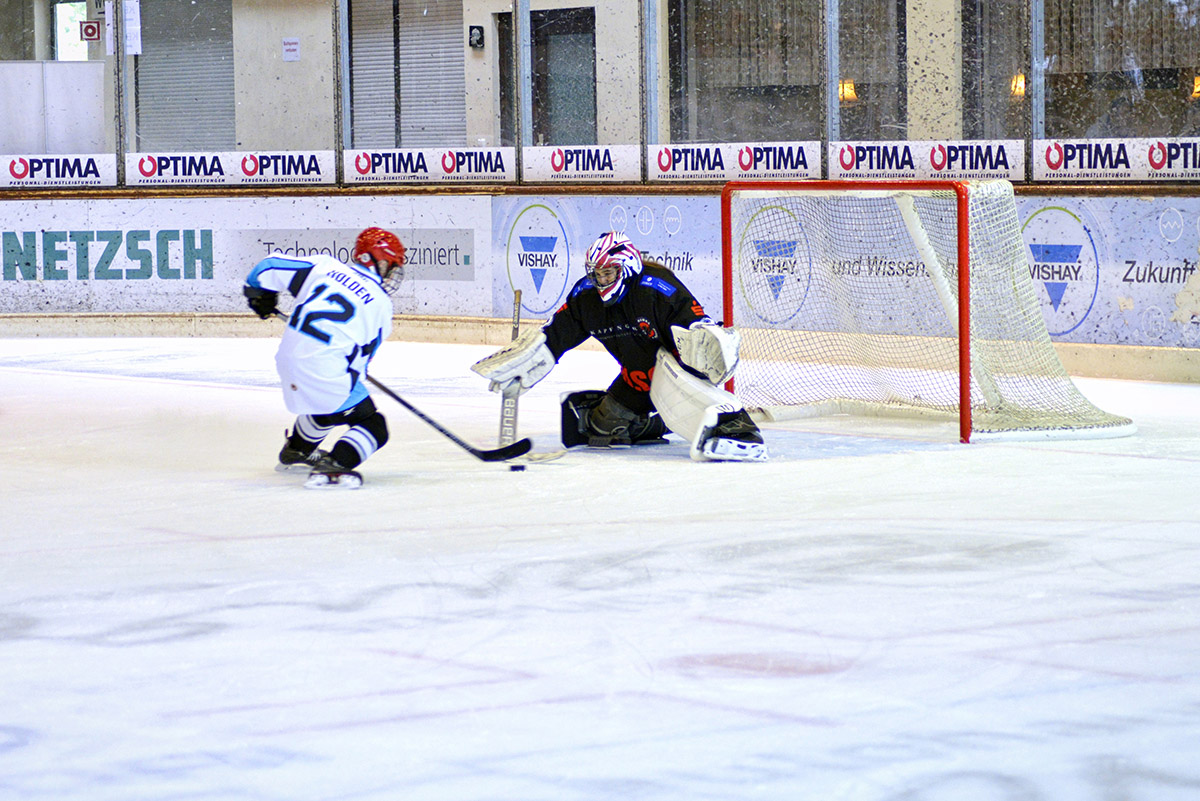 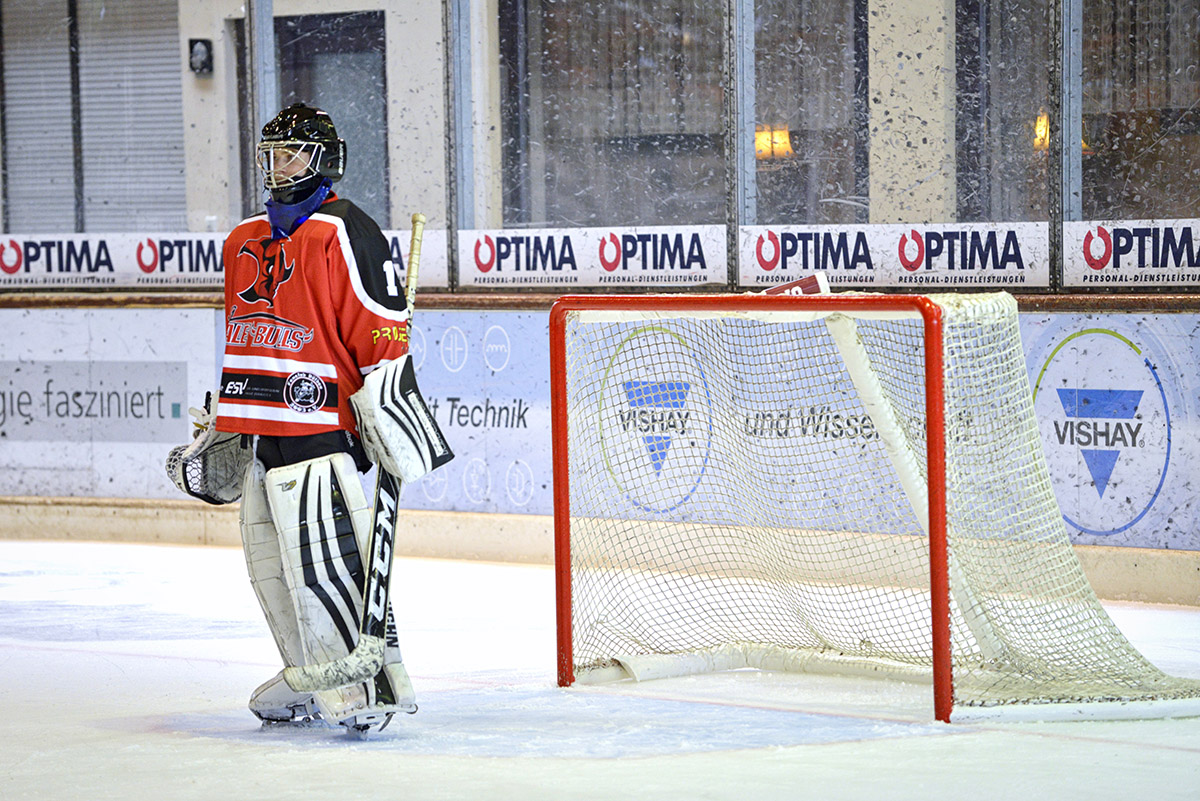 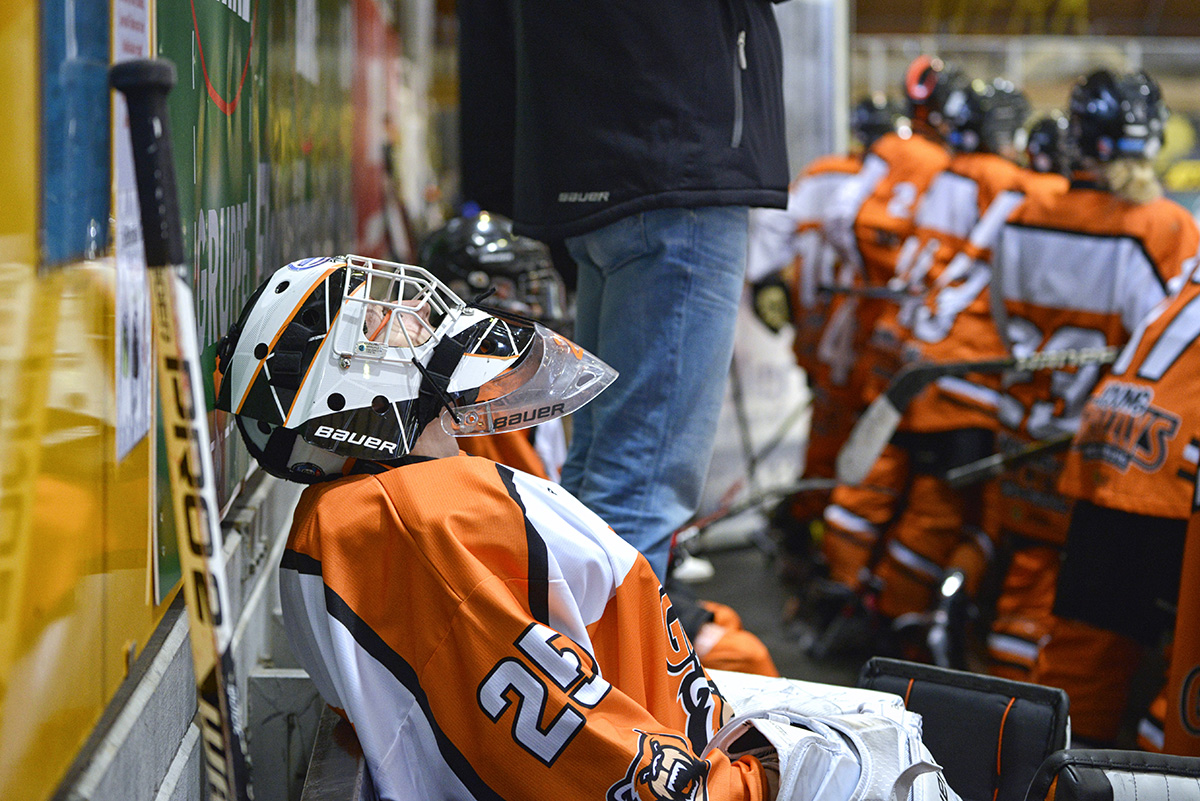 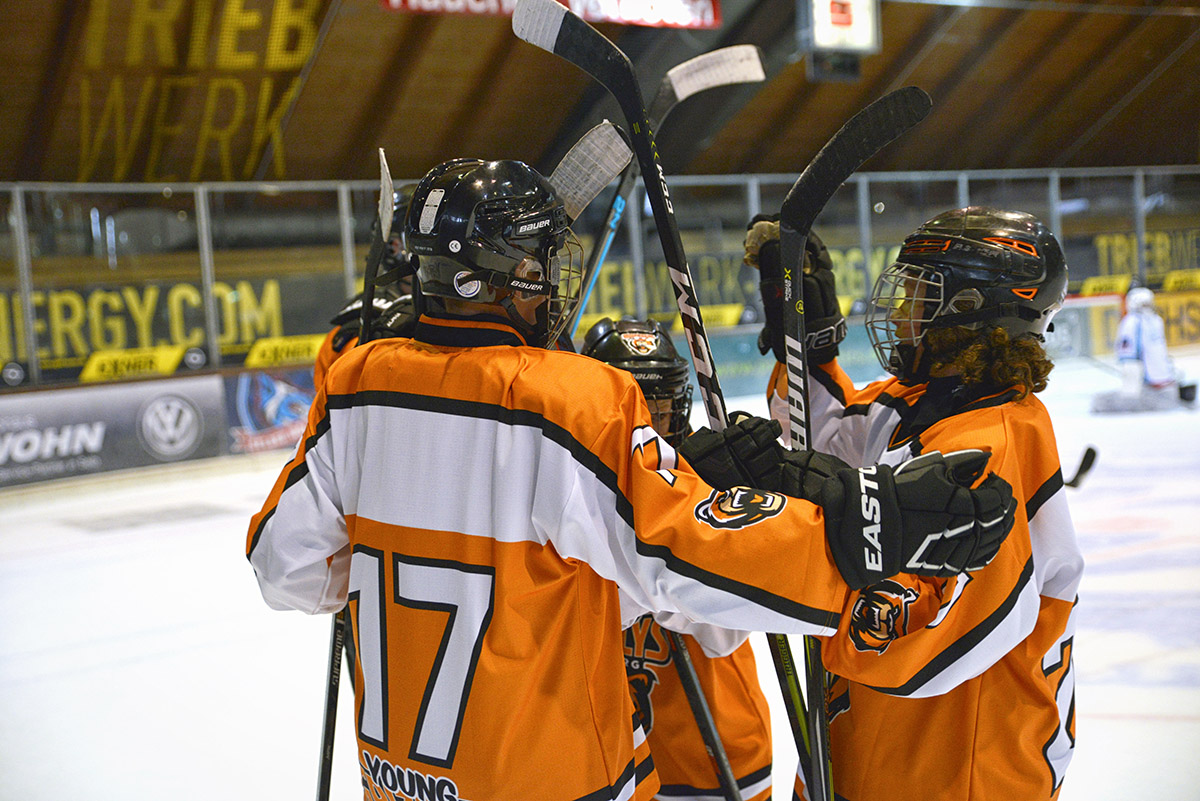 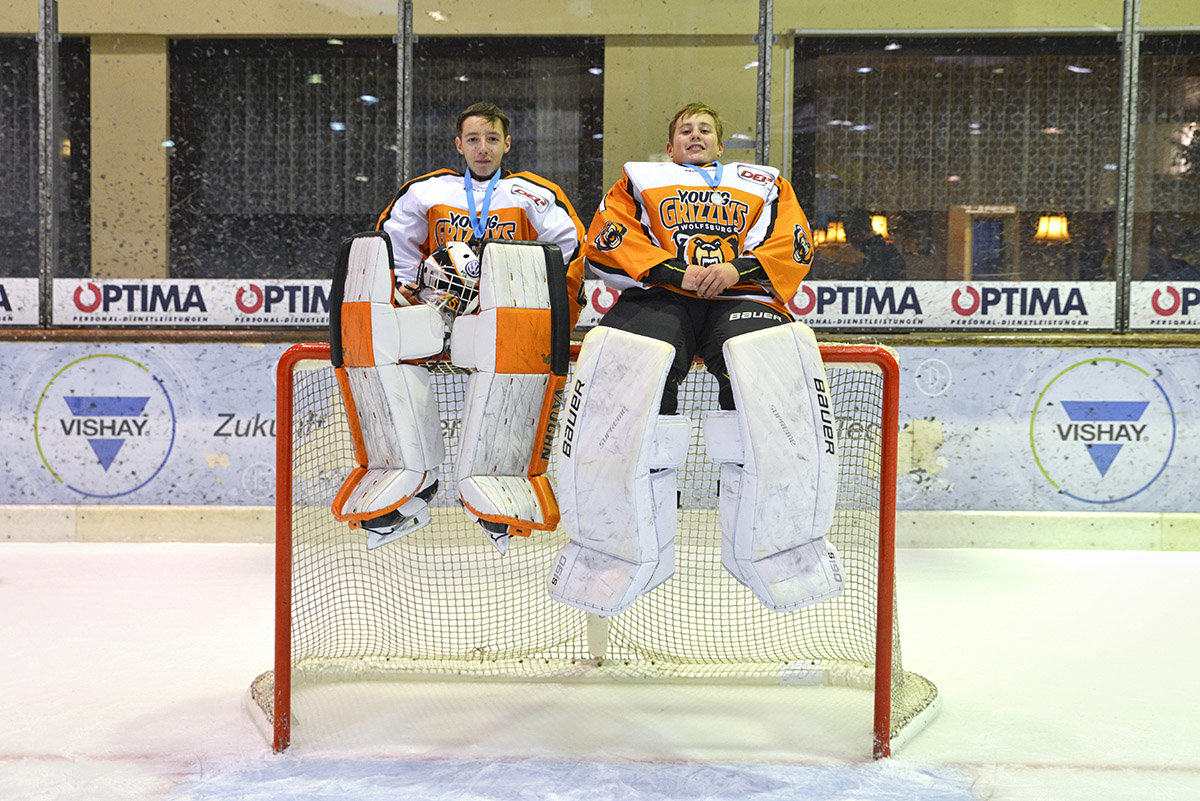