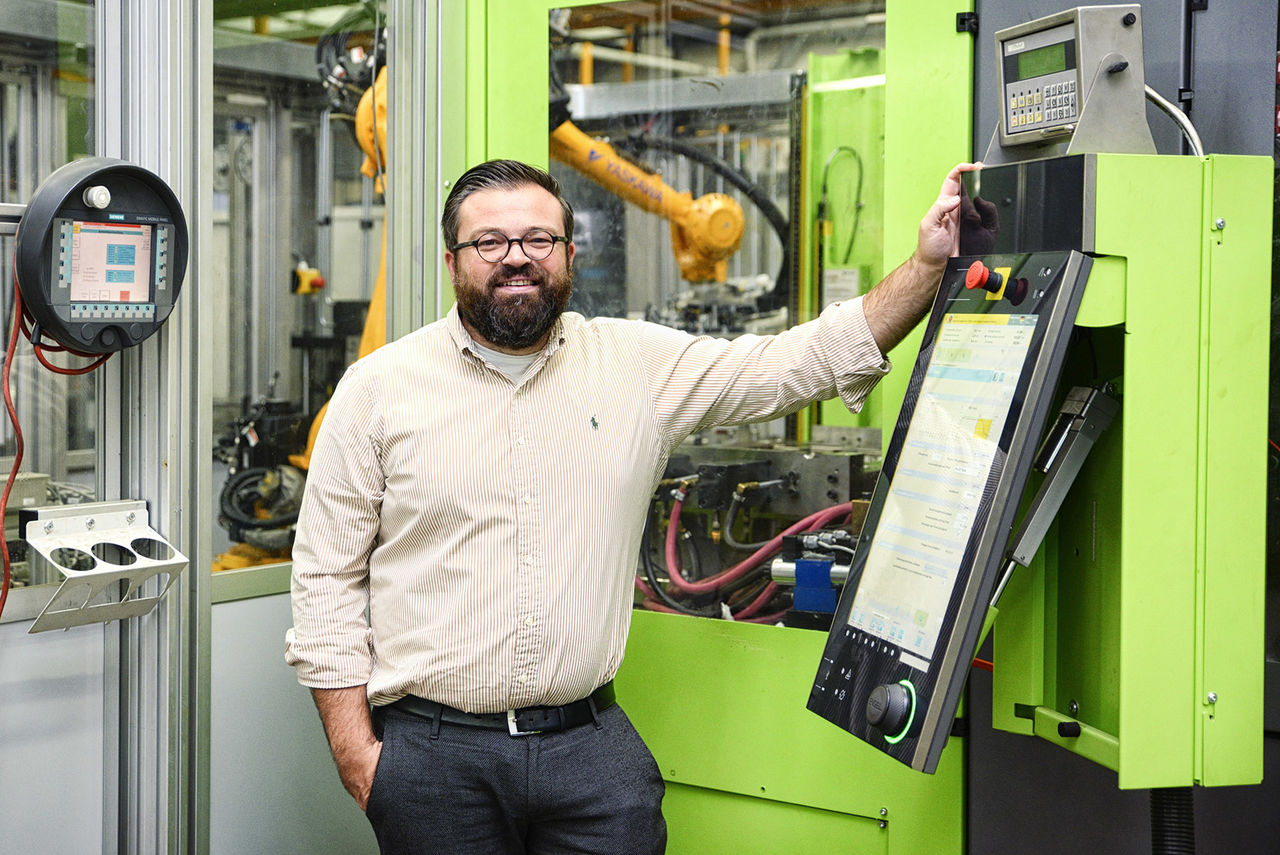 With his academic background and his globally sought-after expertise, he brings new ideas and know-how to the company: Since October Dr. Marcus Schuck has been the new Chief Operating Officer at GAUDLITZ...

It's a good thing that "the leisure activities in Illmenau put him off", because otherwise his path would very probably have been different: Marcus Schuck listened to his heart and started his academic career not in Thuringia, but in Erlangen after completing his apprenticeship as an industrial clerk at Siemens. Already during his mechanical engineering studies, his "friendship" for plastics matured. Due to his outstanding talent, he was immediately employed as a research assistant for research projects at the Friedrich Alexander University in Erlangen, where he completed his doctorate a few years later.

In addition to his other professional positions, in which he was, for example, production manager or head of the development department, he is a welcome lecturer all over the world. Marcus Schuck appreciates clearly defining goals and pursuing them together.

"We have so many possibilities here! GAUDLITZ has strength!"